This magical story started on Number 4, Privett Drive. At the Dursley residence in the cupboard under the stairs. Since the first book debut in 1997 and the first movie premiering in 2001, the story of The Boy Who Lived has become a beloved and classic tale to all ages! Young Harry Potter finds out he’s a wizard on his 11th birthday, getting his acceptance letter to Hogwarts School of Witchcraft and Wizardry! He is then thrown into the adventurous (and sometimes dangerous) world of wizards!

Which house do you belong in?

Do you have an immense amount of bravery and courage like a Gryffindor? Or perhaps you live with patience and loyalty like a Hufflepuff? Are you creative and witty like a Ravenclaw? Or are you ambitious and a prideful true leader like a Slytherin?

This Harry Potter village set from Department 56 was introduced in a midyear collection June of 2018 and honestly, you couldn’t ask for better looking pieces! The artists at Department 56 did a pretty spectacular job for Muggles!

The 2018 pieces include Harry flying over Gryffindor colored flags high above the Quidditch field on his broomstick reaching out for the Golden Snitch! Catch that and your house automatically wins the match! Hagrid standing with Buckbeak the Hippogriff getting ready for a day of teaching Care Of Magical Creatures! When he’s not teaching he’s probably hanging out in his stone hut with his pup, Fang! Harry and Headmaster Dumbledore are casting spells in the courtyard in front of the large castle they call home, Hogwarts! Meanwhile Hermione and Ron are learning how to and how NOT to do the incantation Wingardium LeviOsa with their brand new wands from Olivanders Wand Shop down in Diagon Alley! 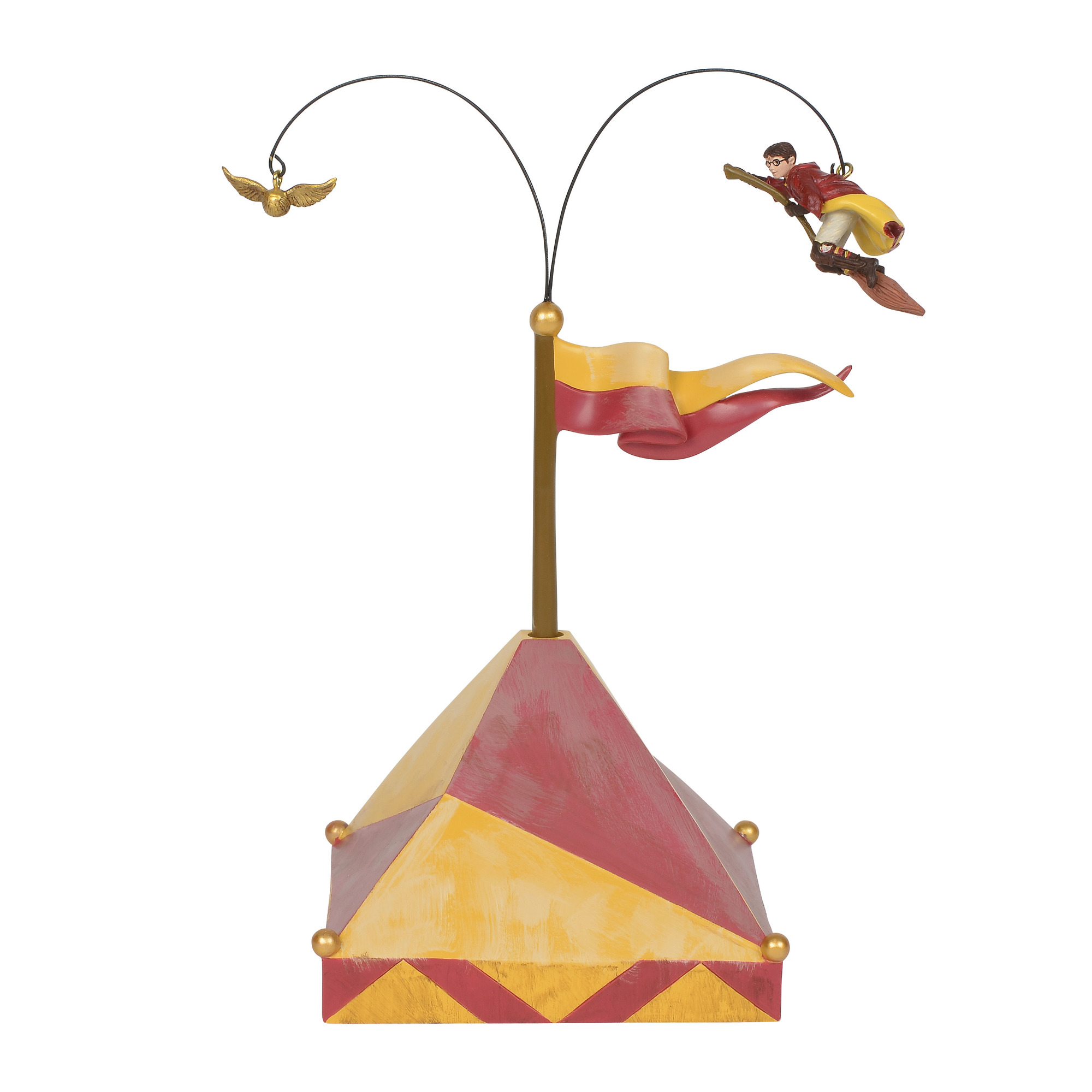 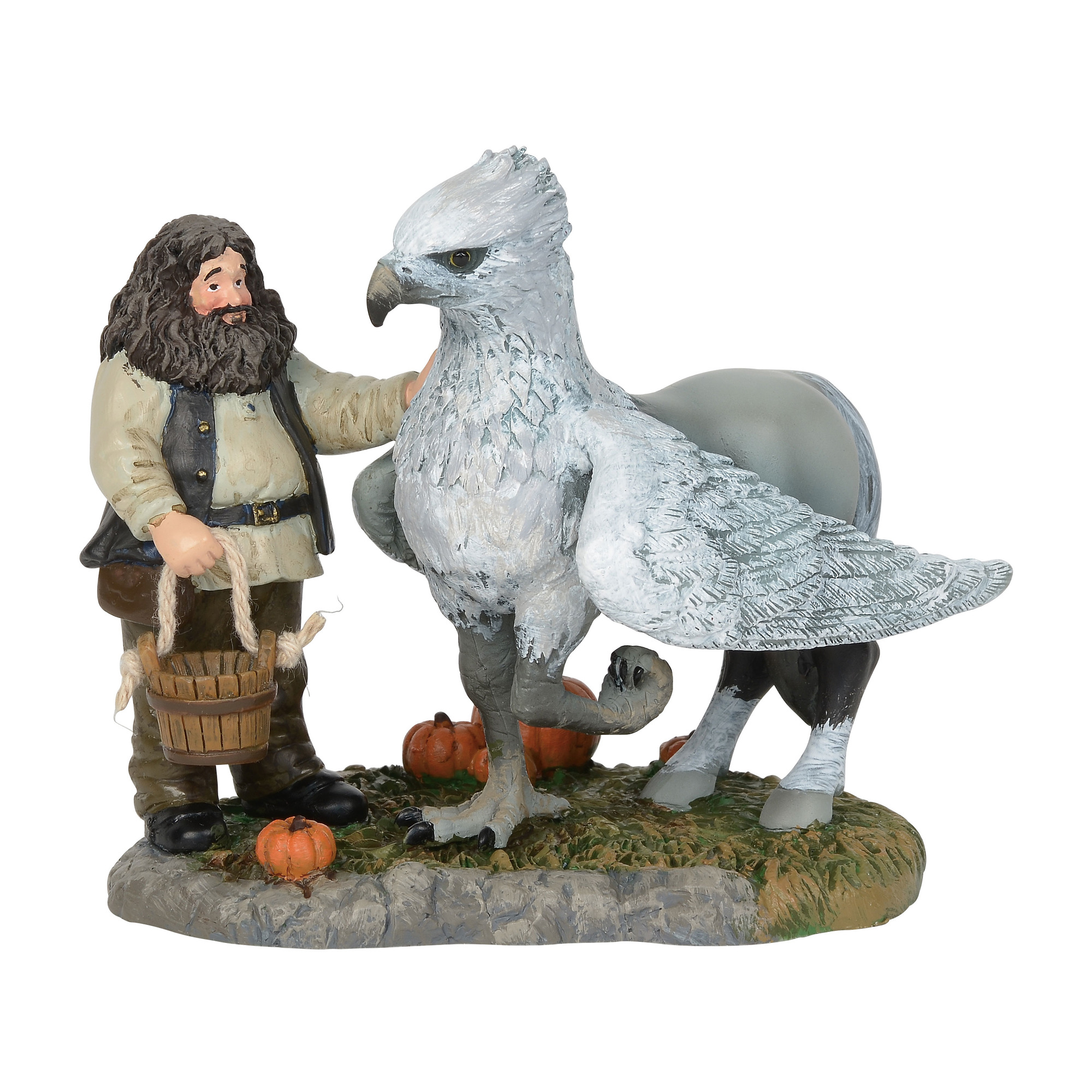 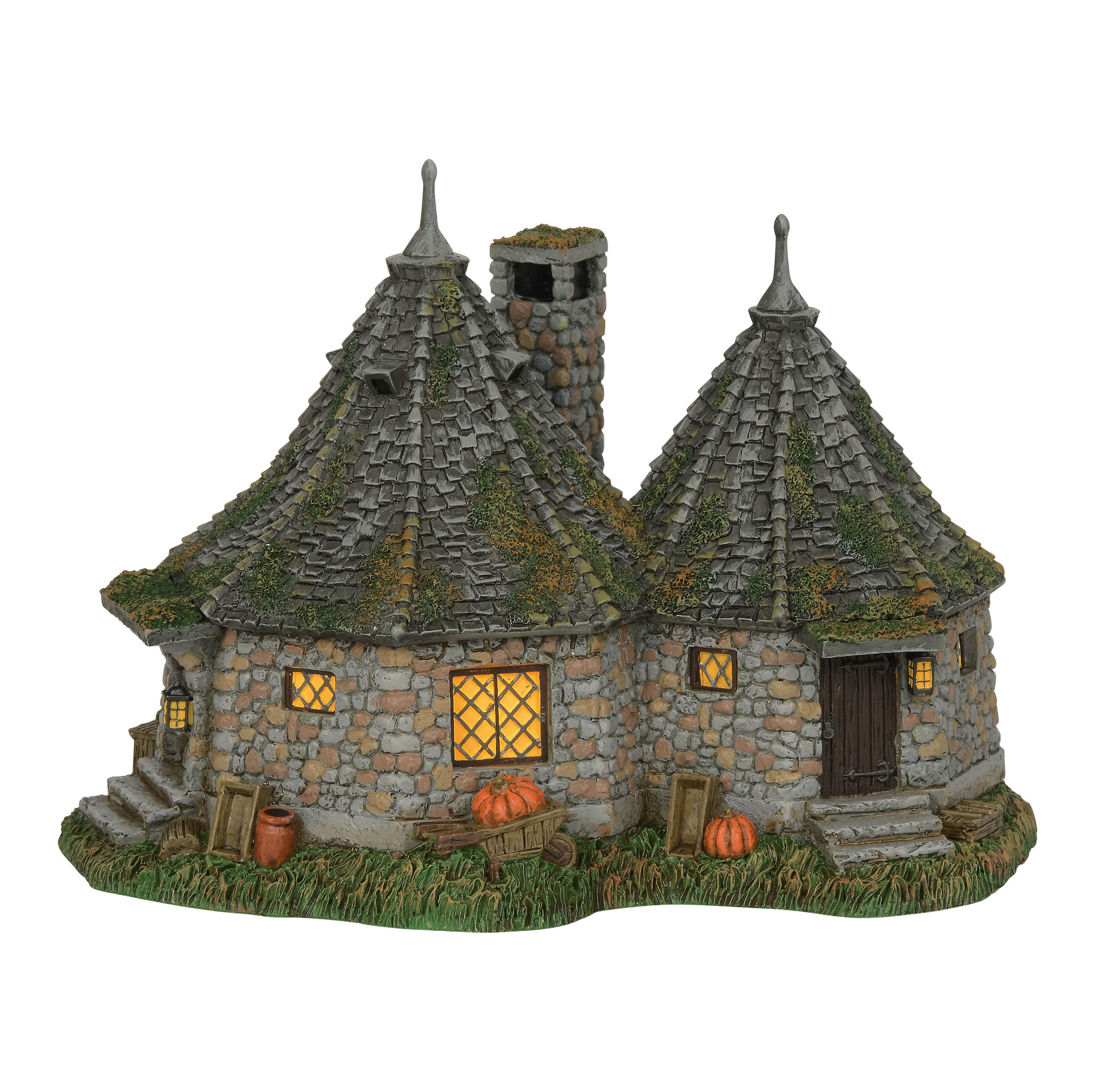 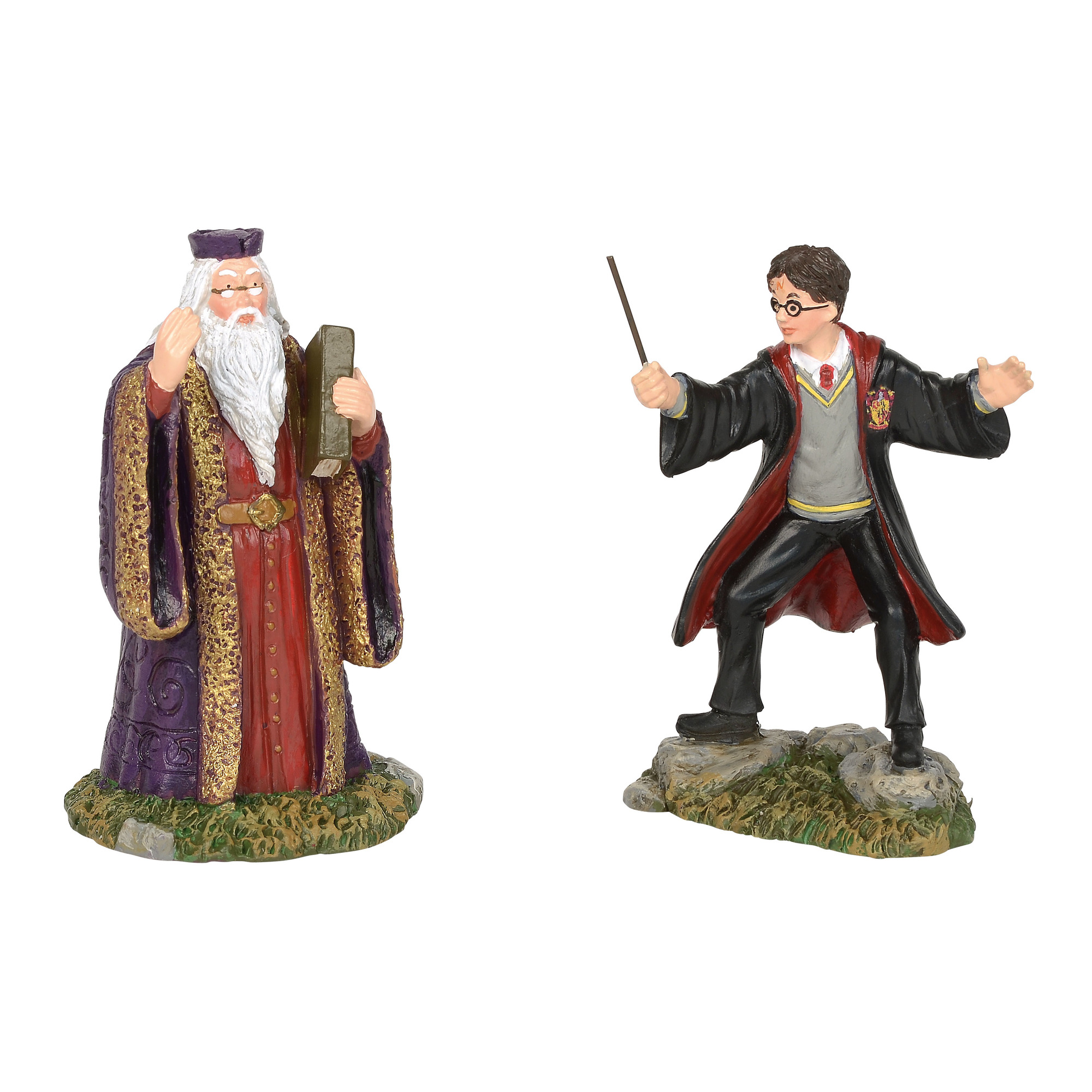 Click HERE to shop Harry and the Headmaster Figure 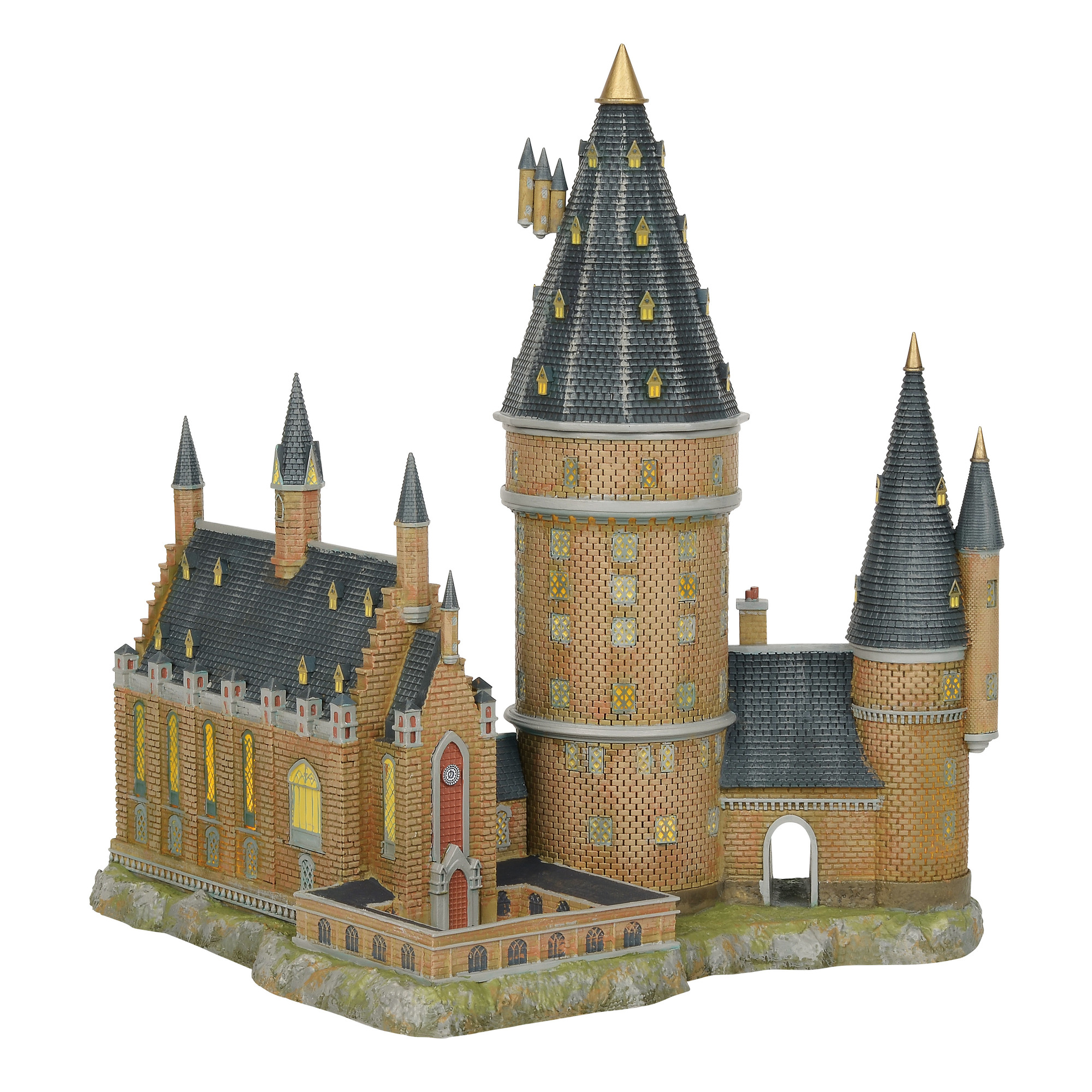 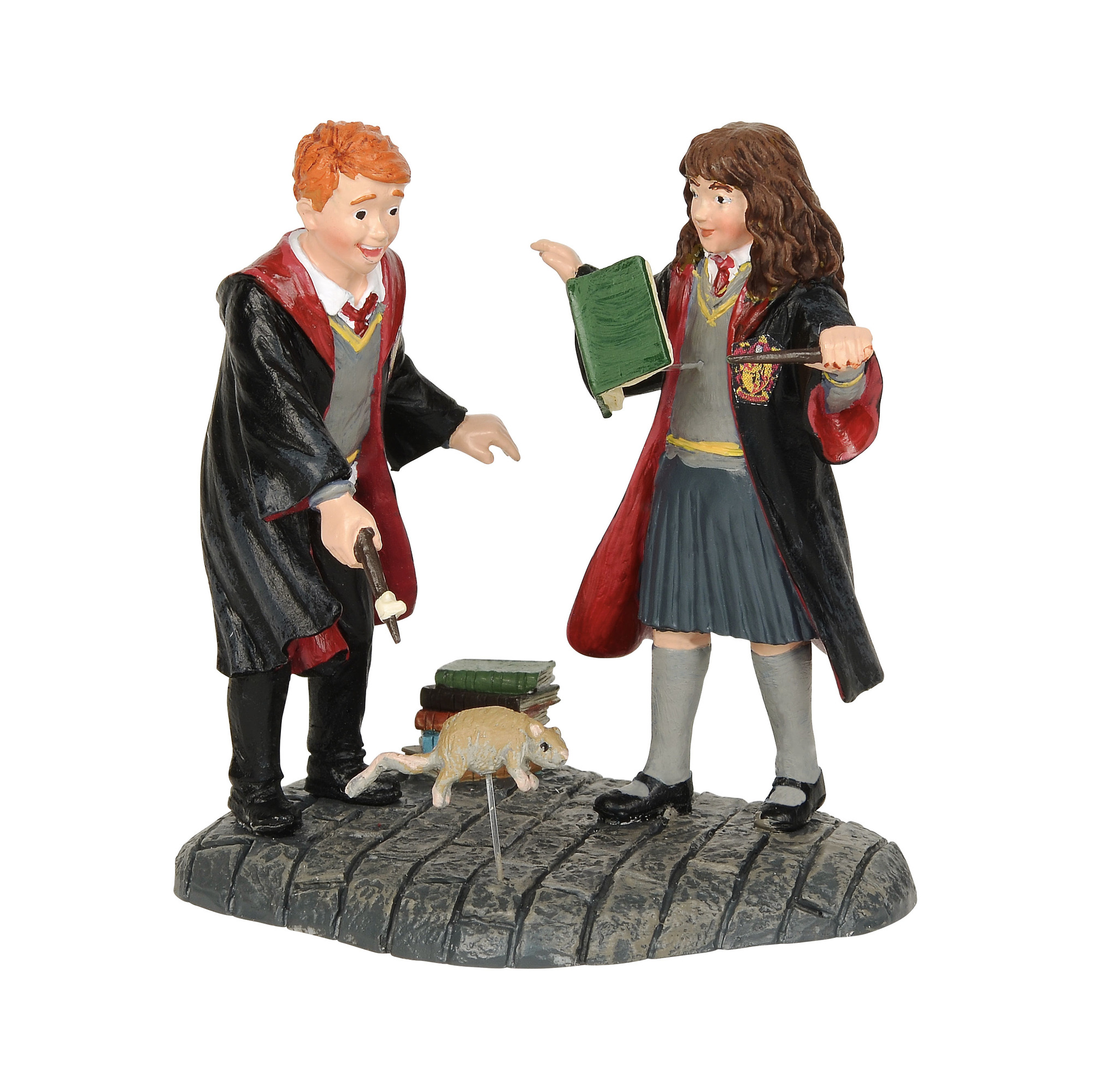 NEW for 2019 pieces include the blonde pureblood, Draco Malfoy, very impatiently waiting at Platform 9 ¾ to make it to school already. Just in the knick of time, the humungous red engine pulls up and the bell whistles from The Hogwarts Express, ready to board all the eager young witches and wizards. When they’re not playing jokes on their teachers and peers, Fred and George Weasley are Quidditch pros!! And you’ve gotta have the quaint rickety house they call home, The Burrow. McGonagall is seen probably trying to defend the latest mischief Ron and Harry have caused to Proffesor Snape, - 10 points from Gryffindor!! And last but not least, a wonderful addition to your Hogwarts Castle would be adding the spectacular Astronomy Tower! 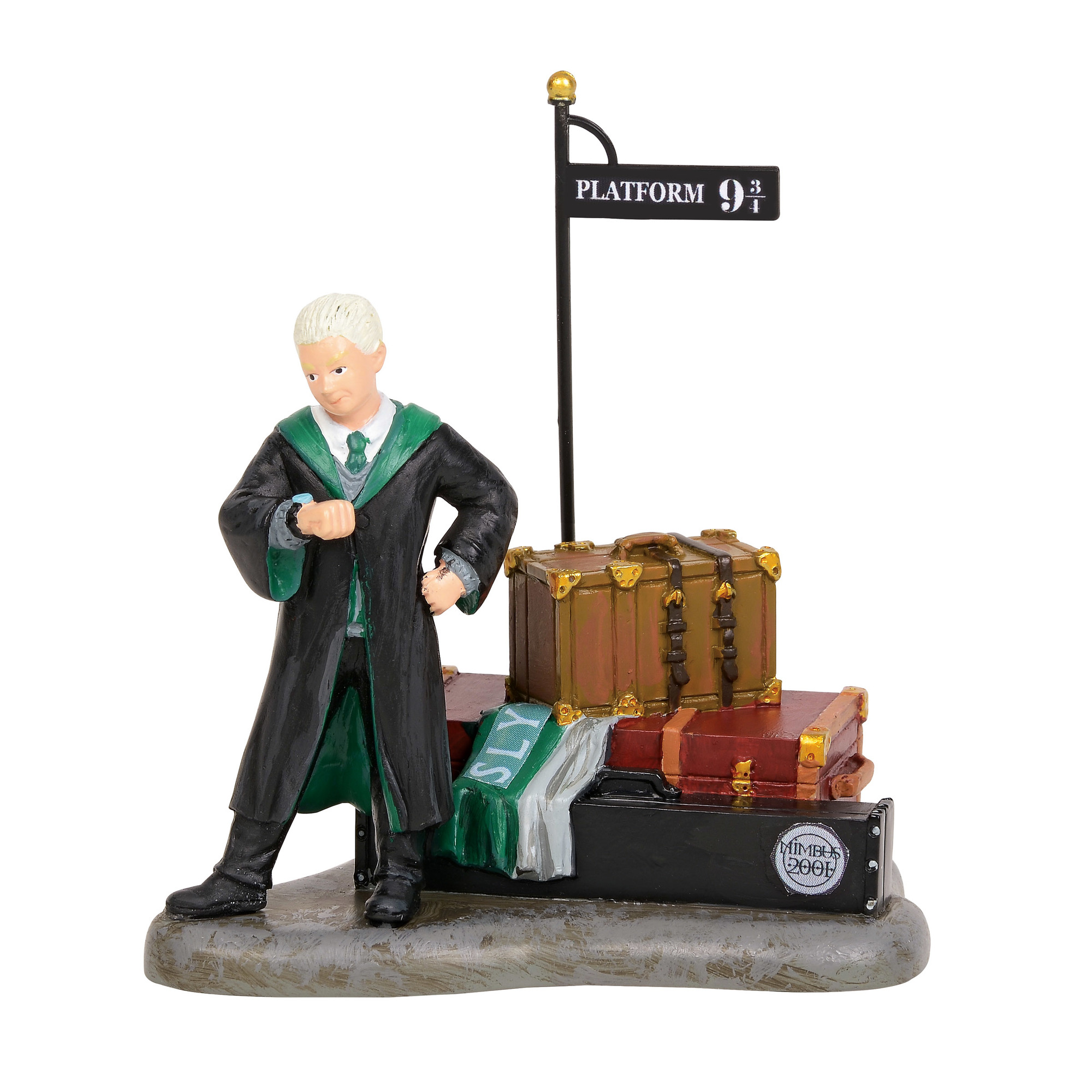 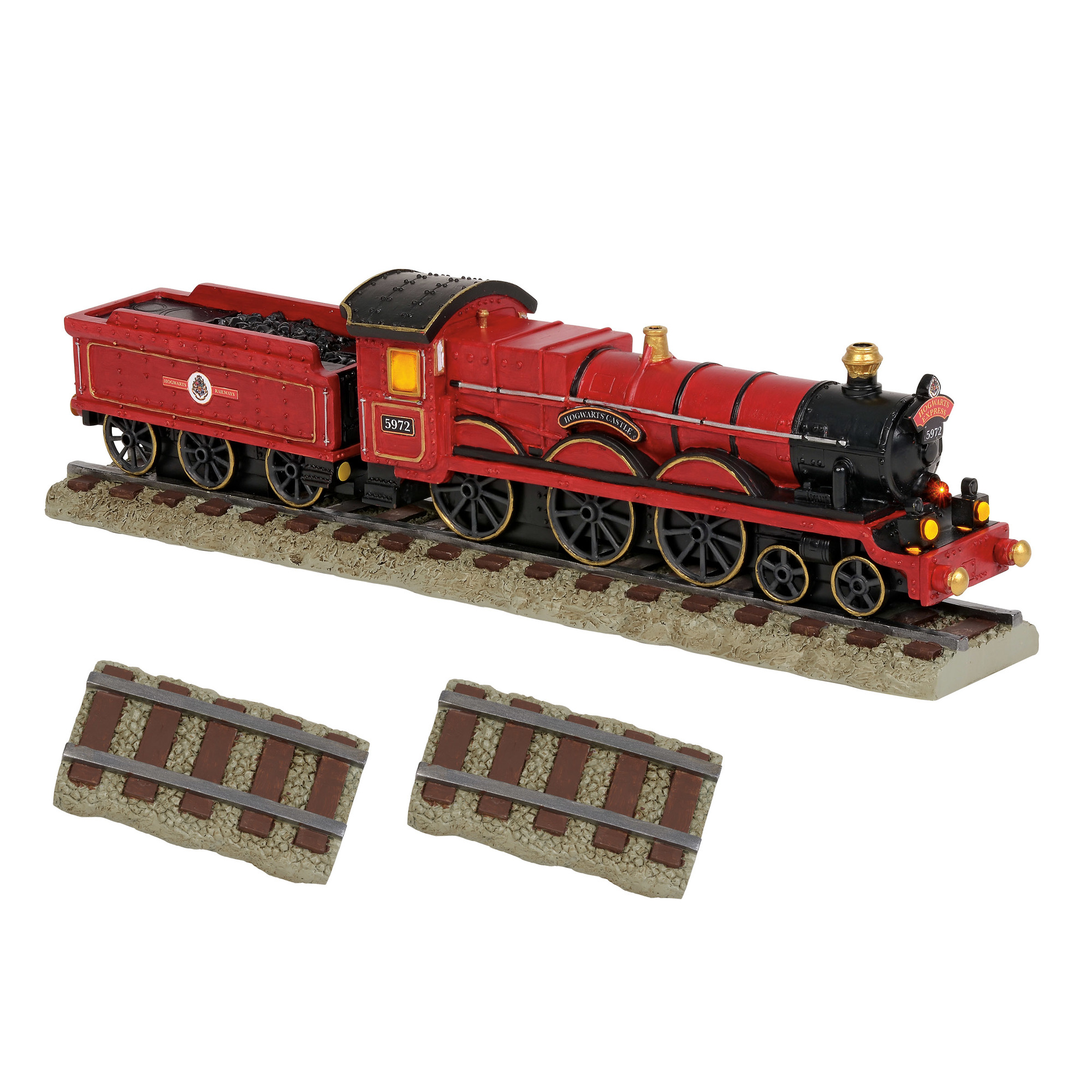 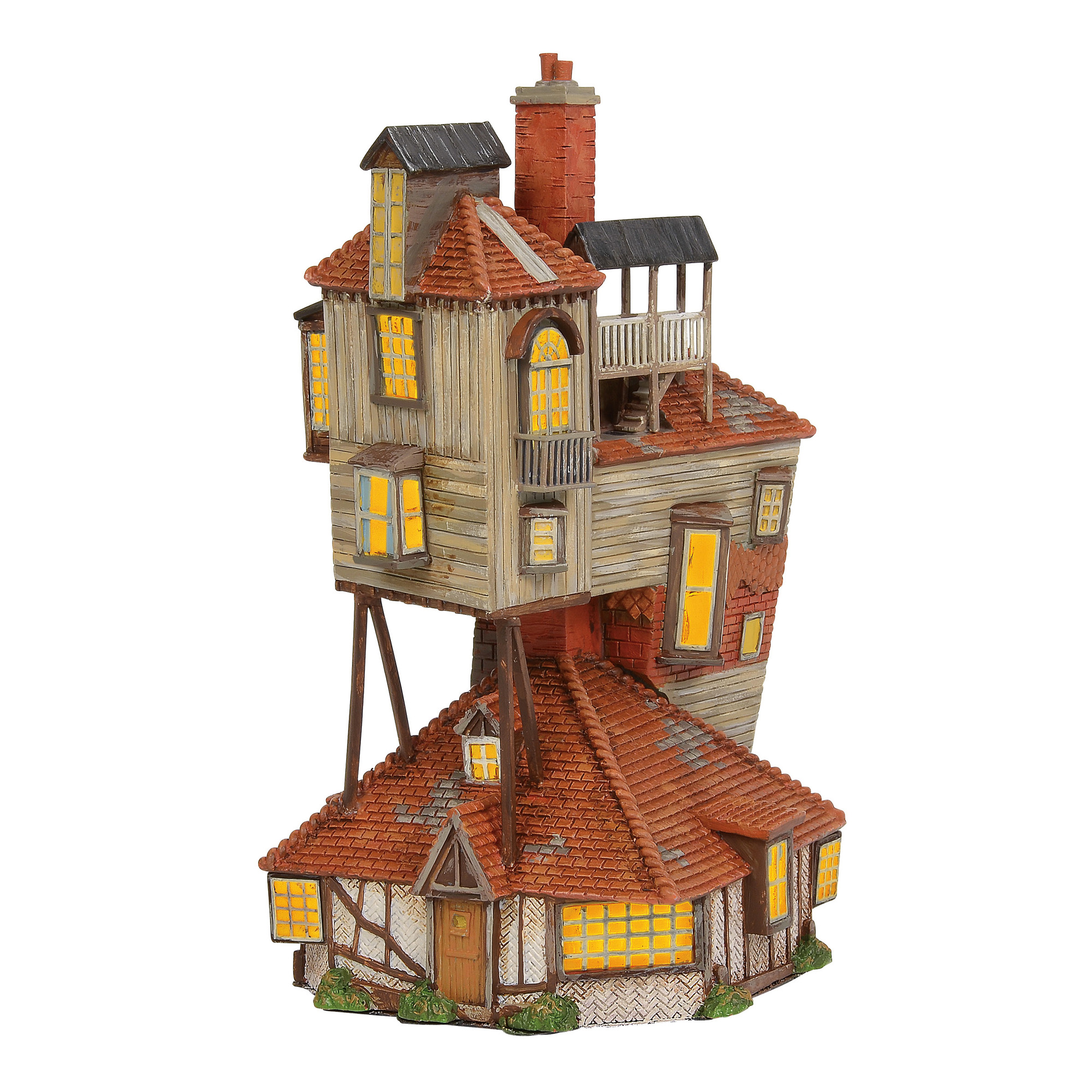 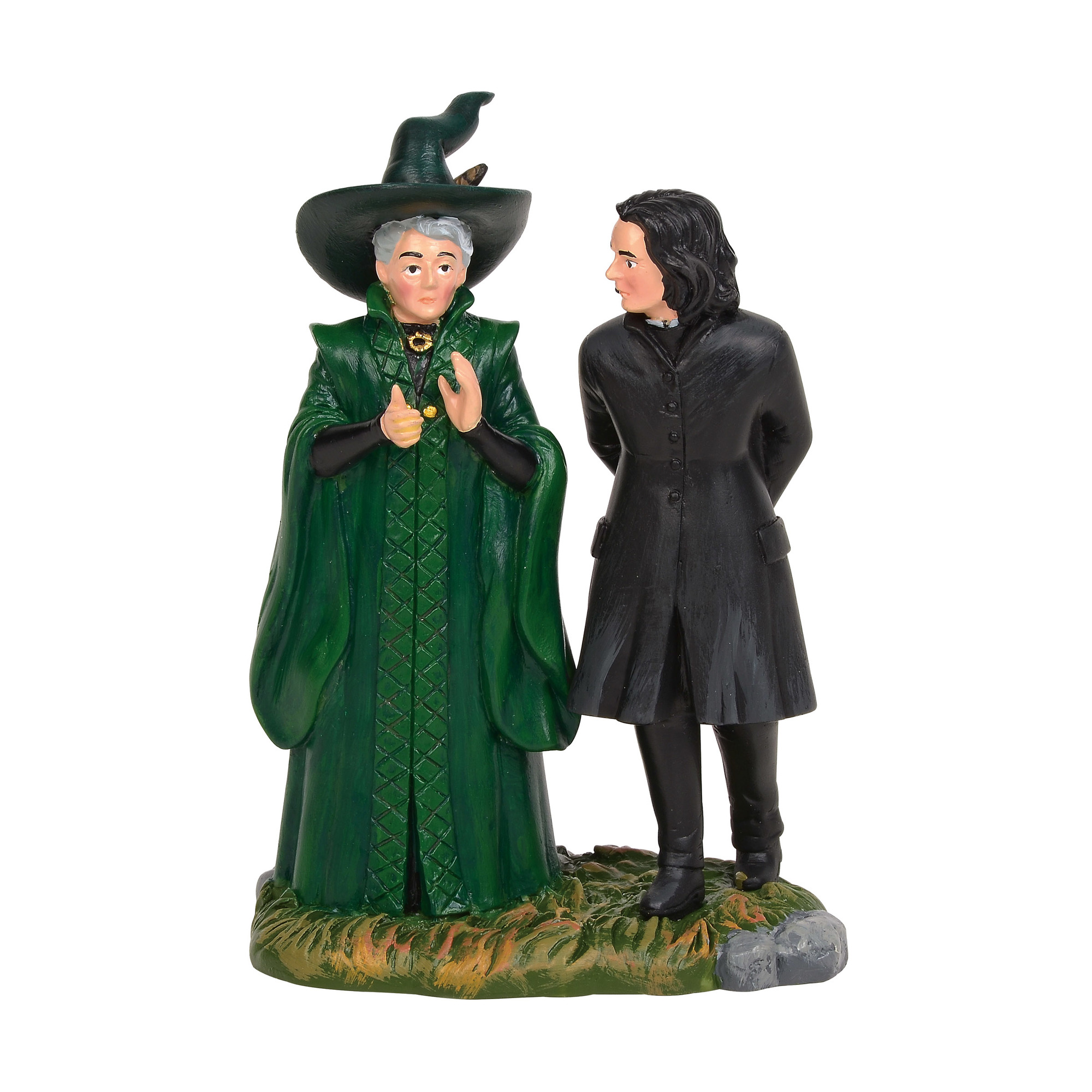 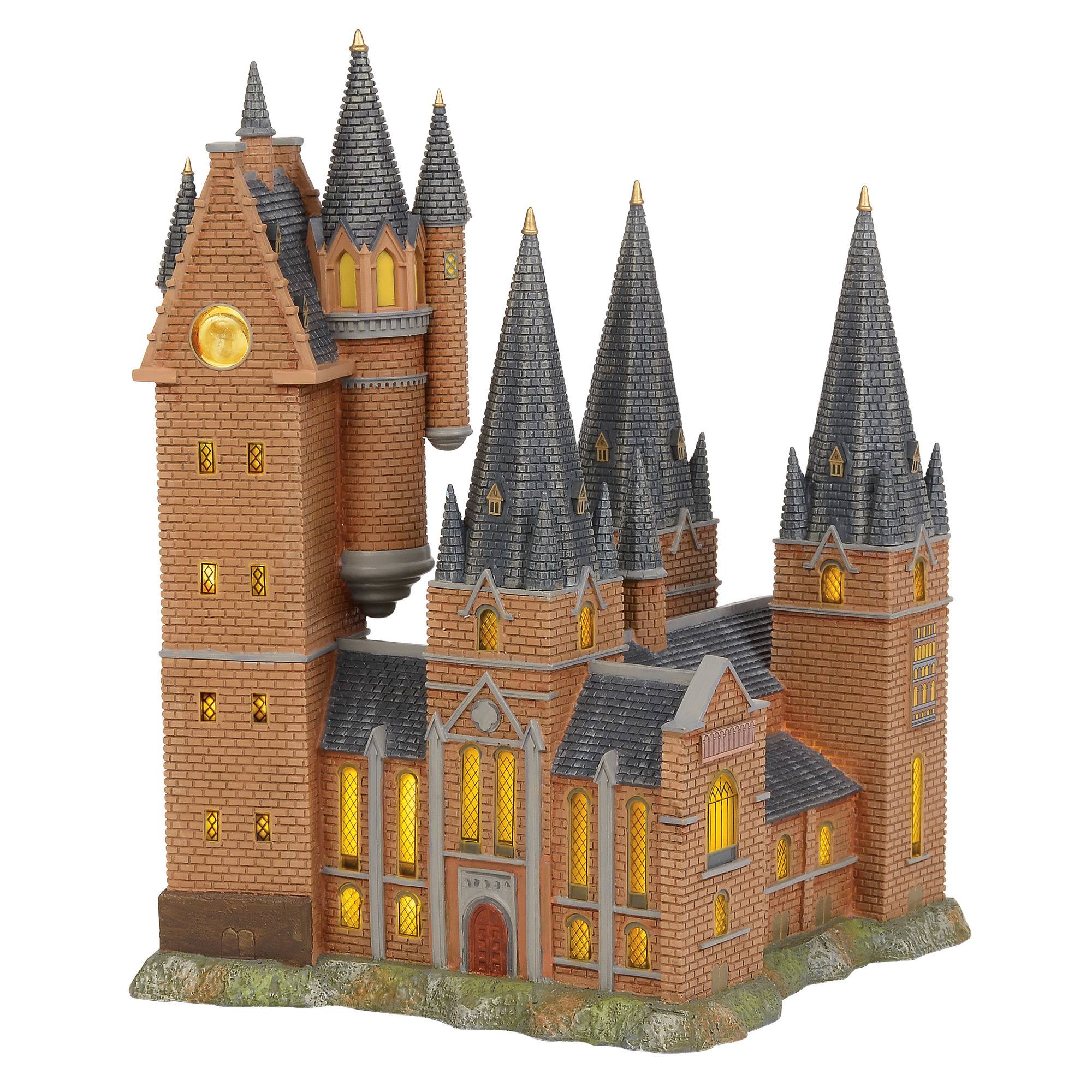 Midyear, July 2019, MORE pieces were announced! Now you can have your very own Diagon Alley!

Take a stroll down Diagon Alley and you're sure to run into these! Pass Weasley's Wizard Wheezes and peep inside to a chaotic and fun filed building full or jokes, maybe even grab your own love potion while you're in there. Pop in Eeylops Owl Emporium to swoon over the beautiful owls inside! And go see your vault at Gringott's Bank, unless you're a Muggle! 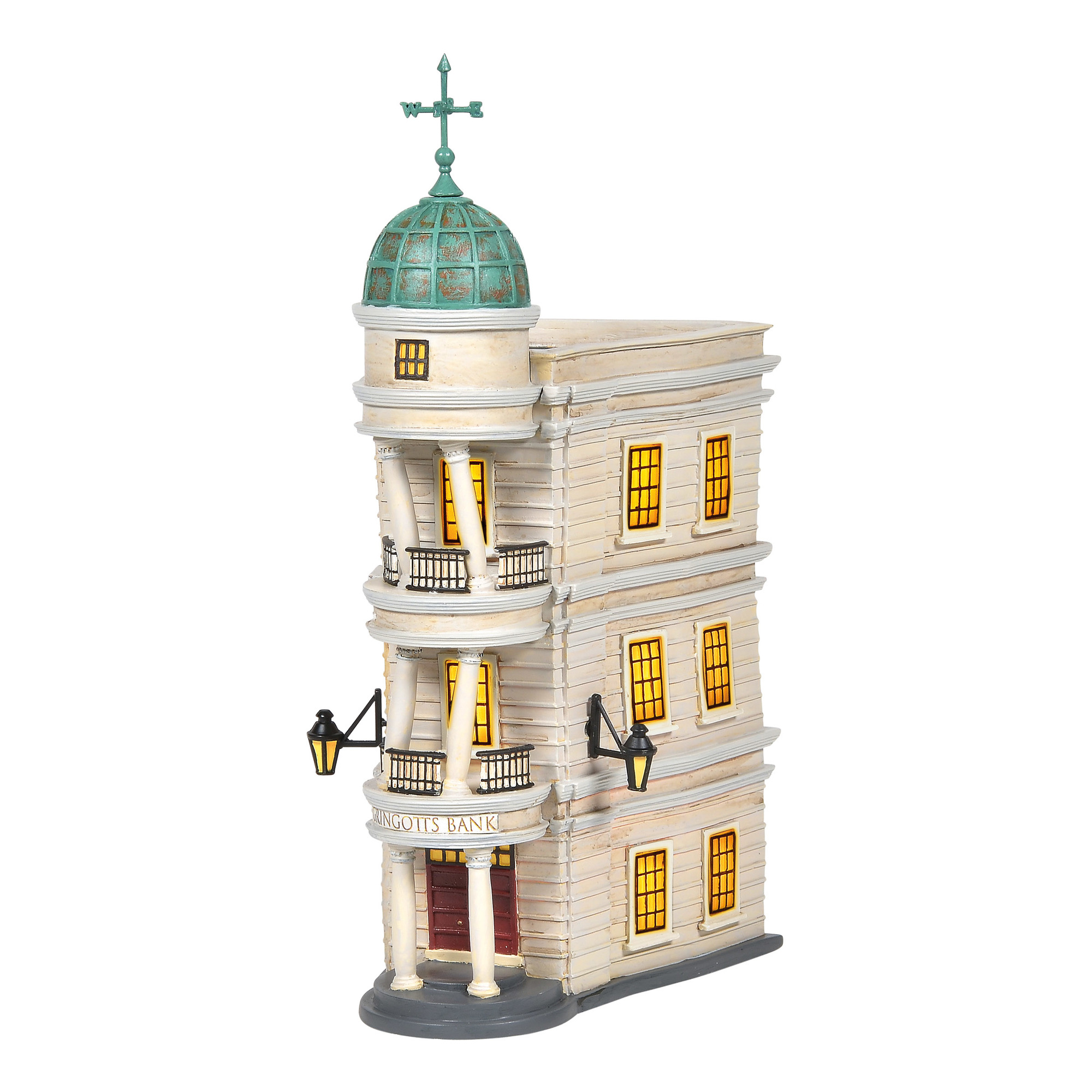 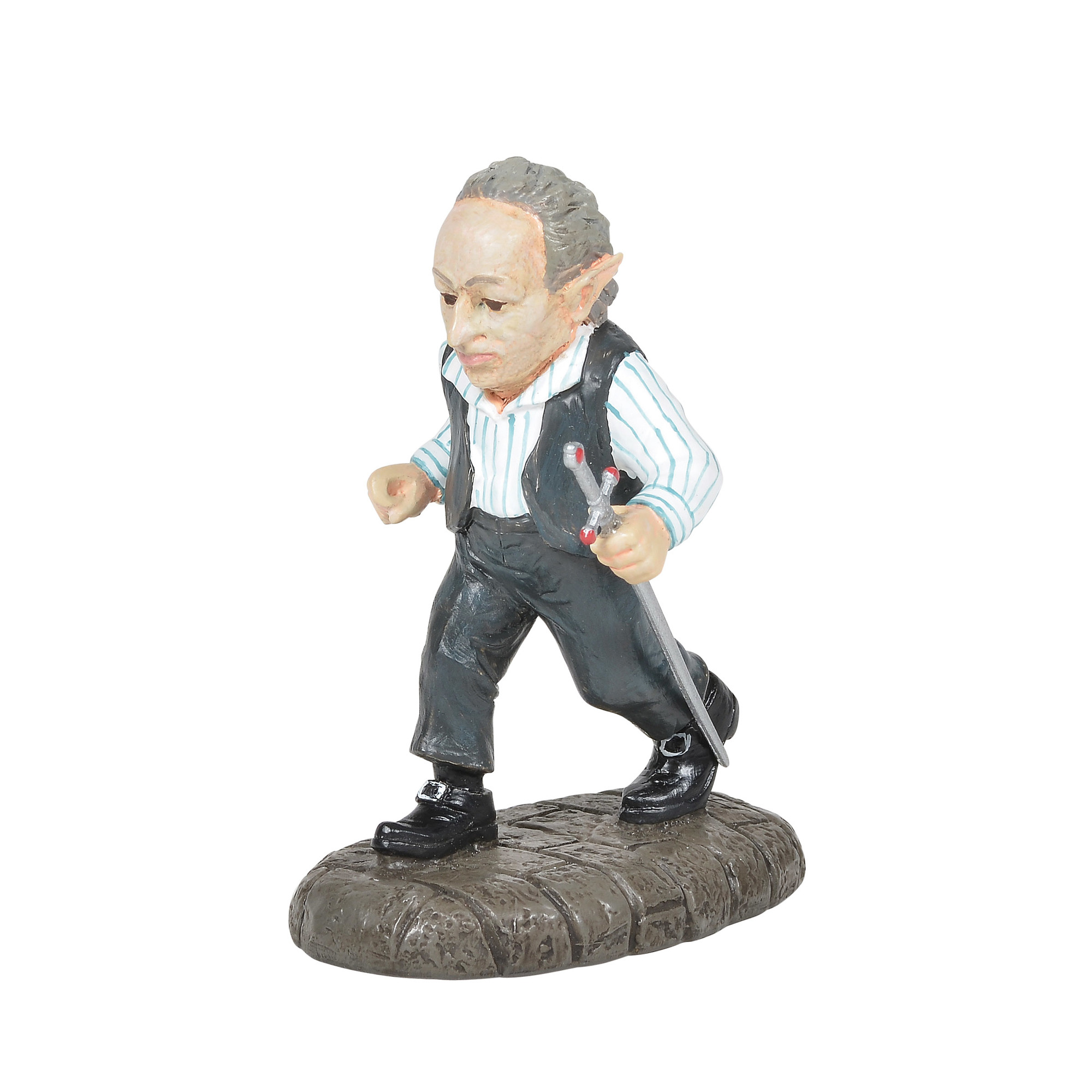 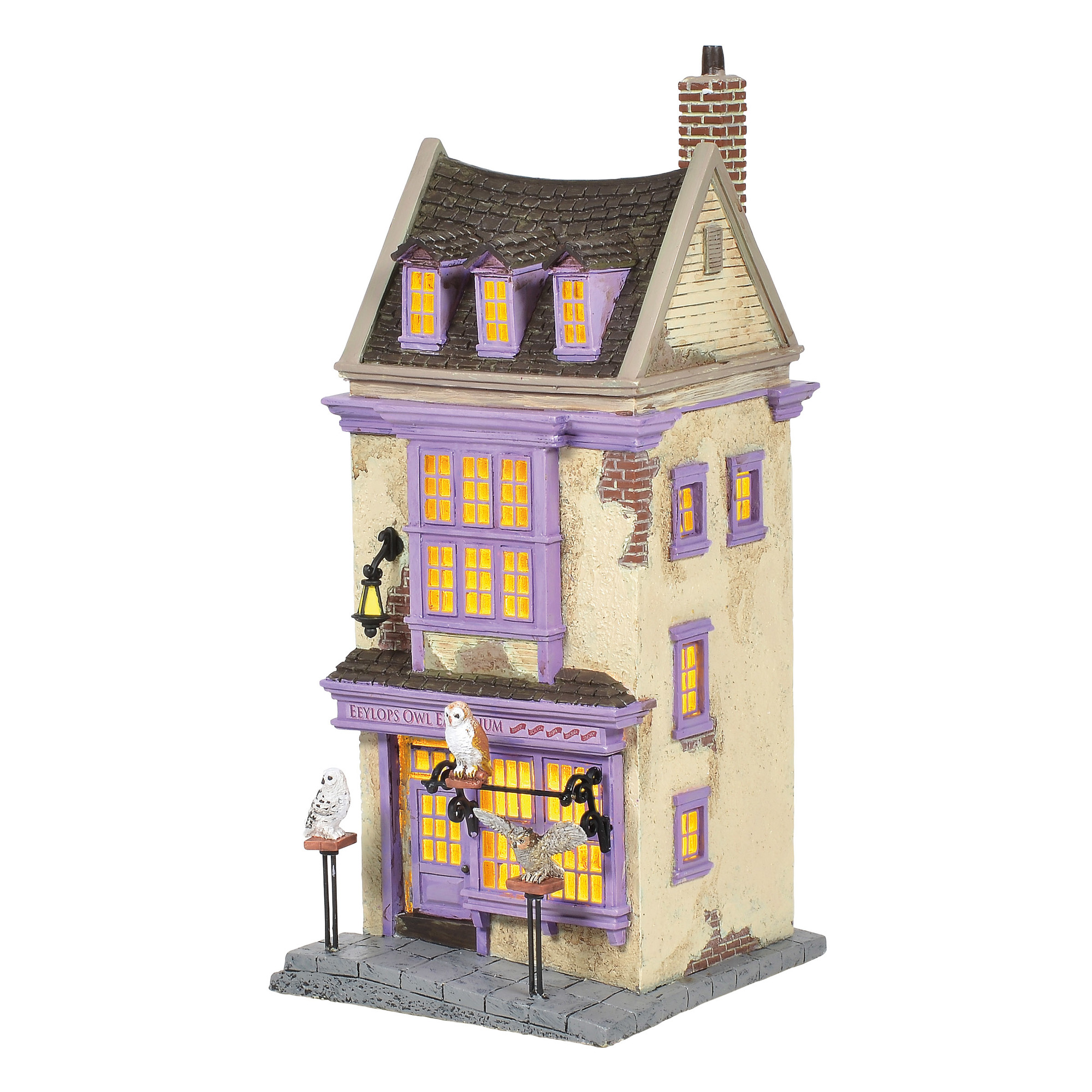 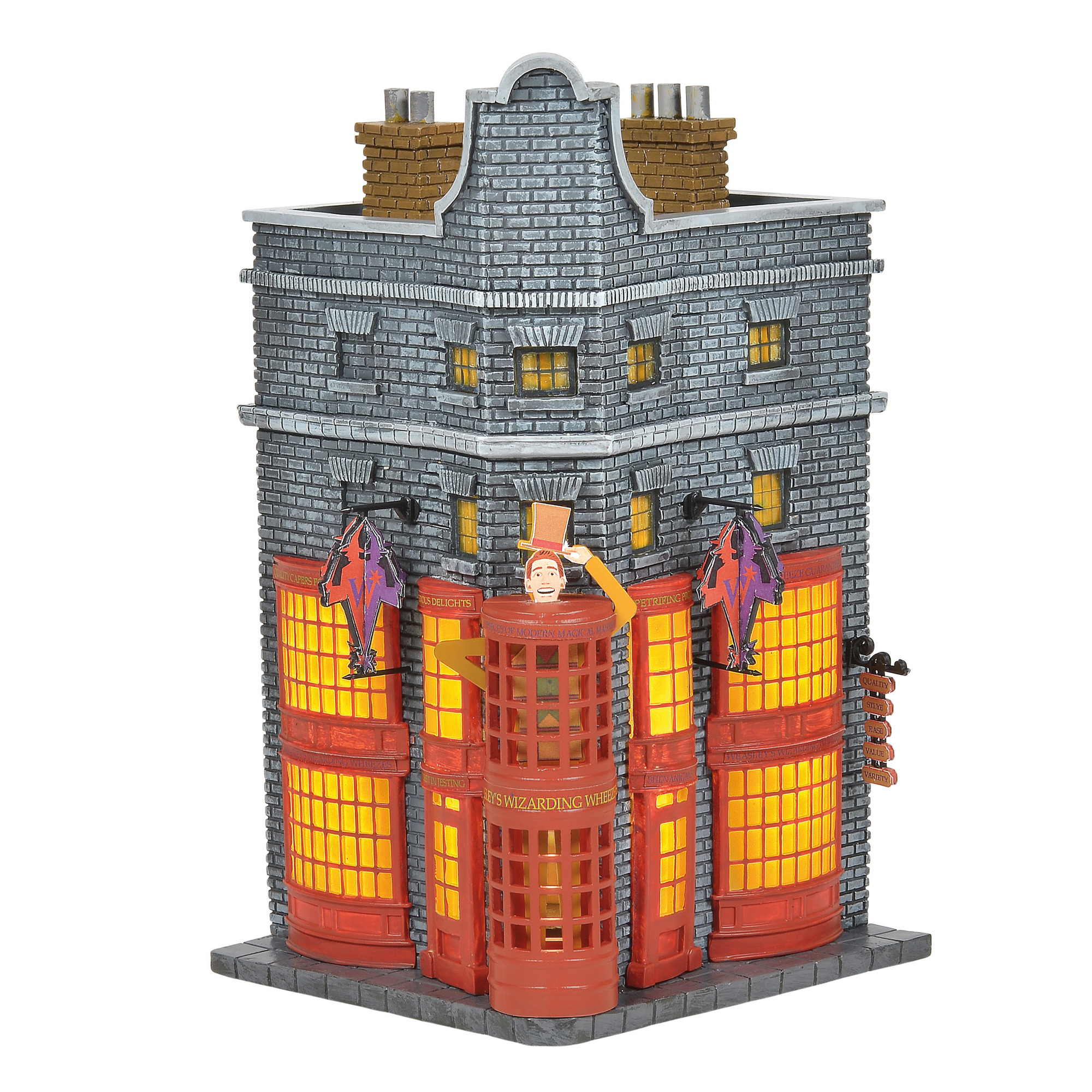 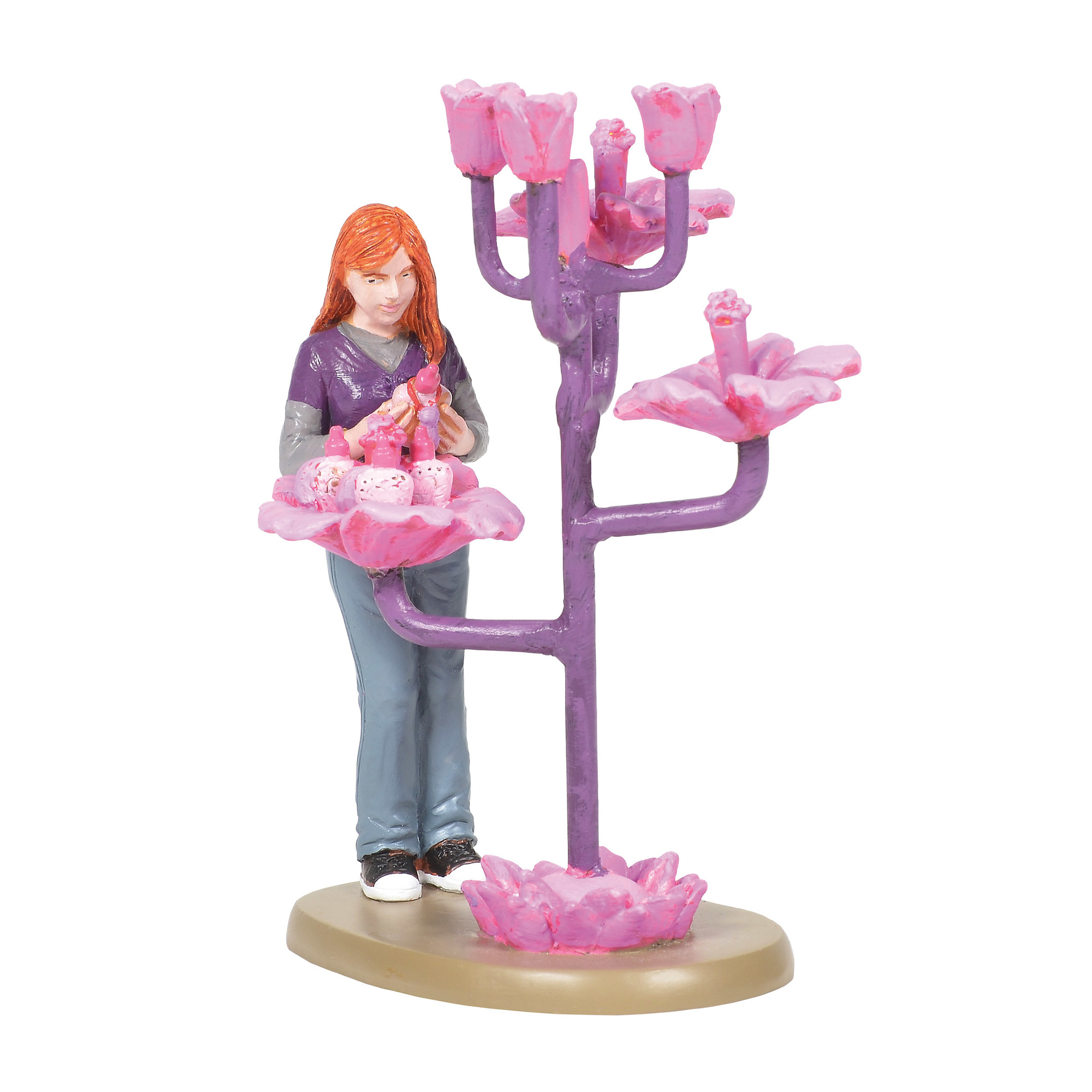 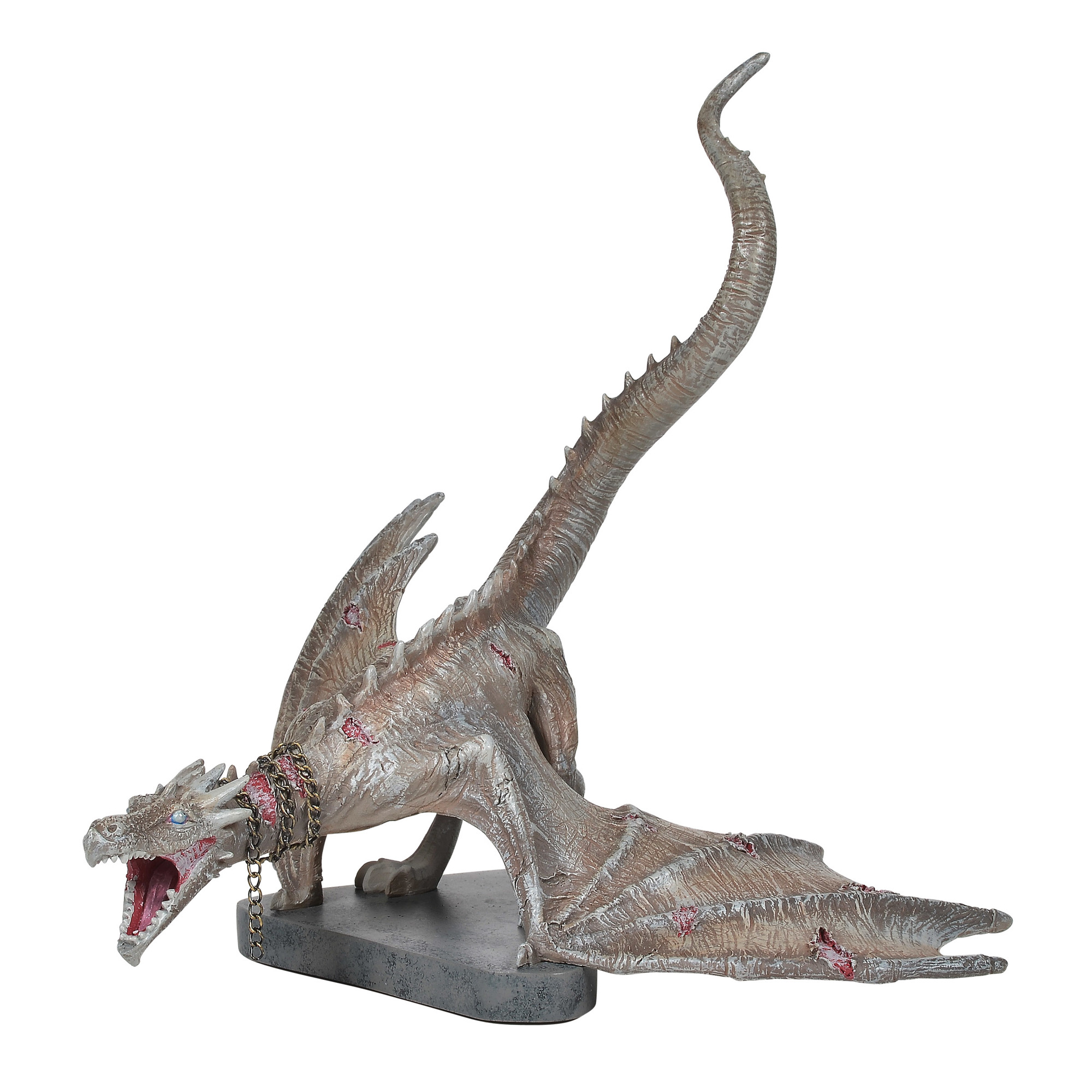 Can't get enough of Harry Potter and the magical Wizarding World?? We have ornaments, home decor pieces, and more!